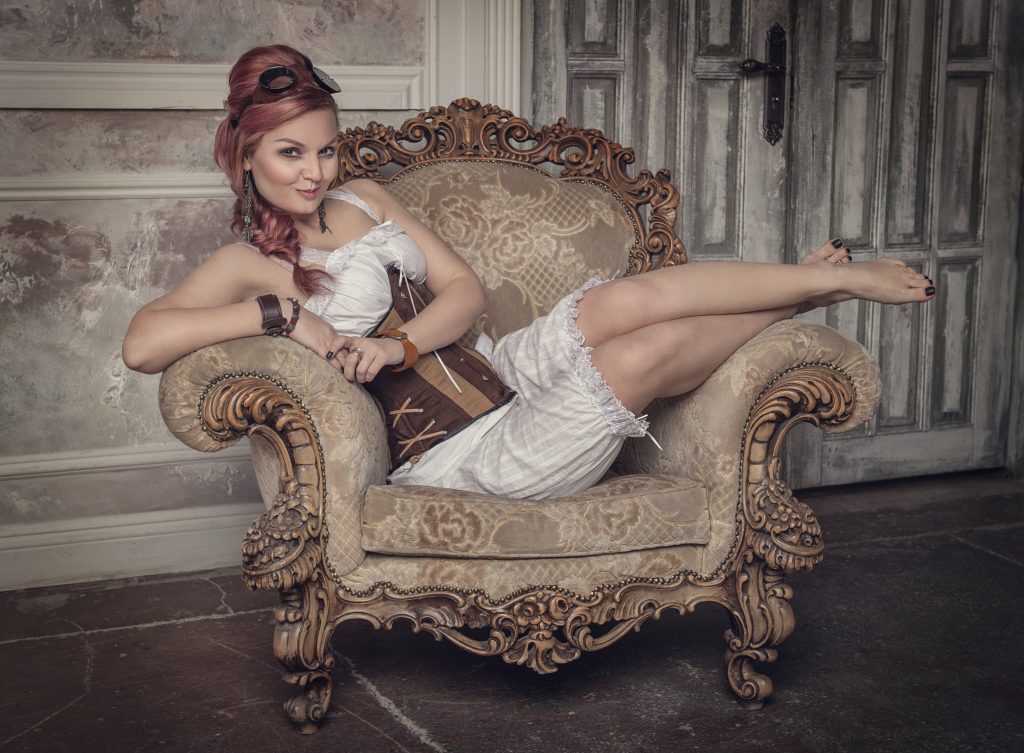 How is a historically accurate Victorian costume going to differ from a steampunk one? 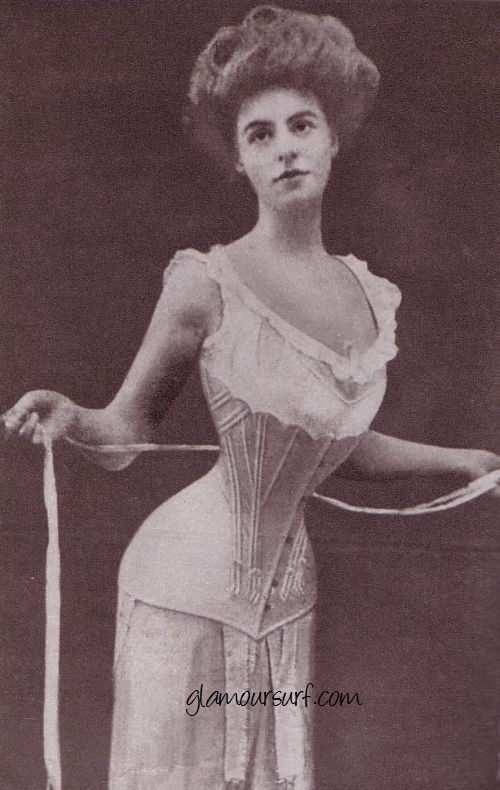 Clothes were tailored to fit. Rich people needed servants to help them dress, whereas the lower classes couldn’t afford tailored clothes. The poor dressed in loose garments that were easy to put on themselves.

The zipper was invented 1851, popularized at the 1893 Chicago Trade Fair, but it wasn’t commonly used in clothes until well after 1900.

Vulcanized rubber was invented around 1840—there are some reports that Mesoamericans were using rubber to make balls back in the 1600s. 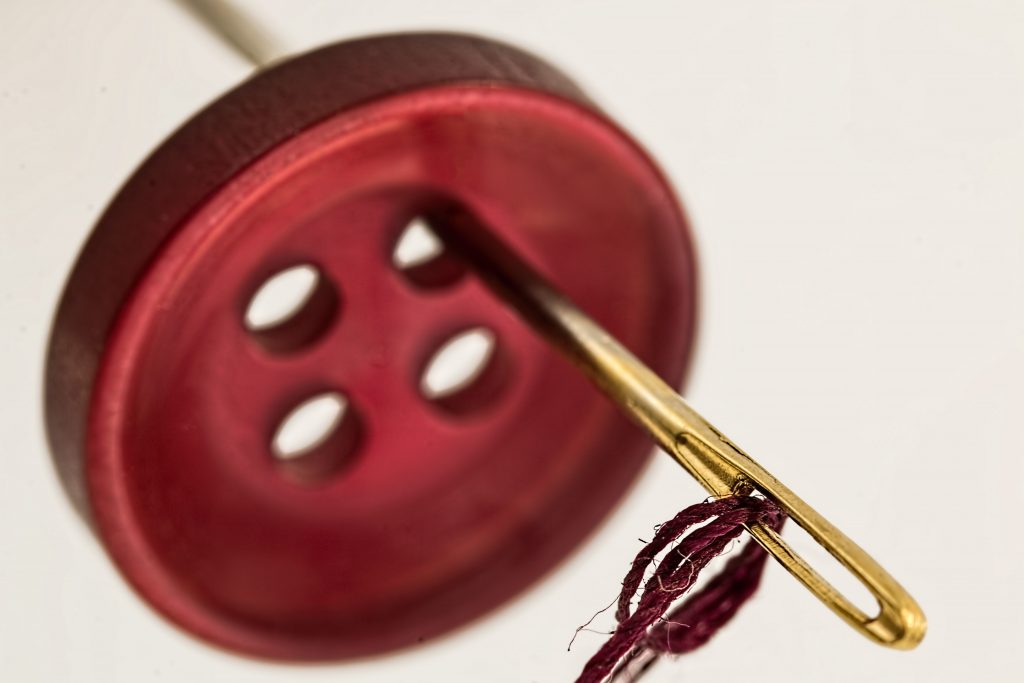 Without metal, zippers, elastic and modern fasteners, what would you guess people had available use?

Buttons made of bone, wood, shell or ivory.

They used draw string and ties instead of elastic. 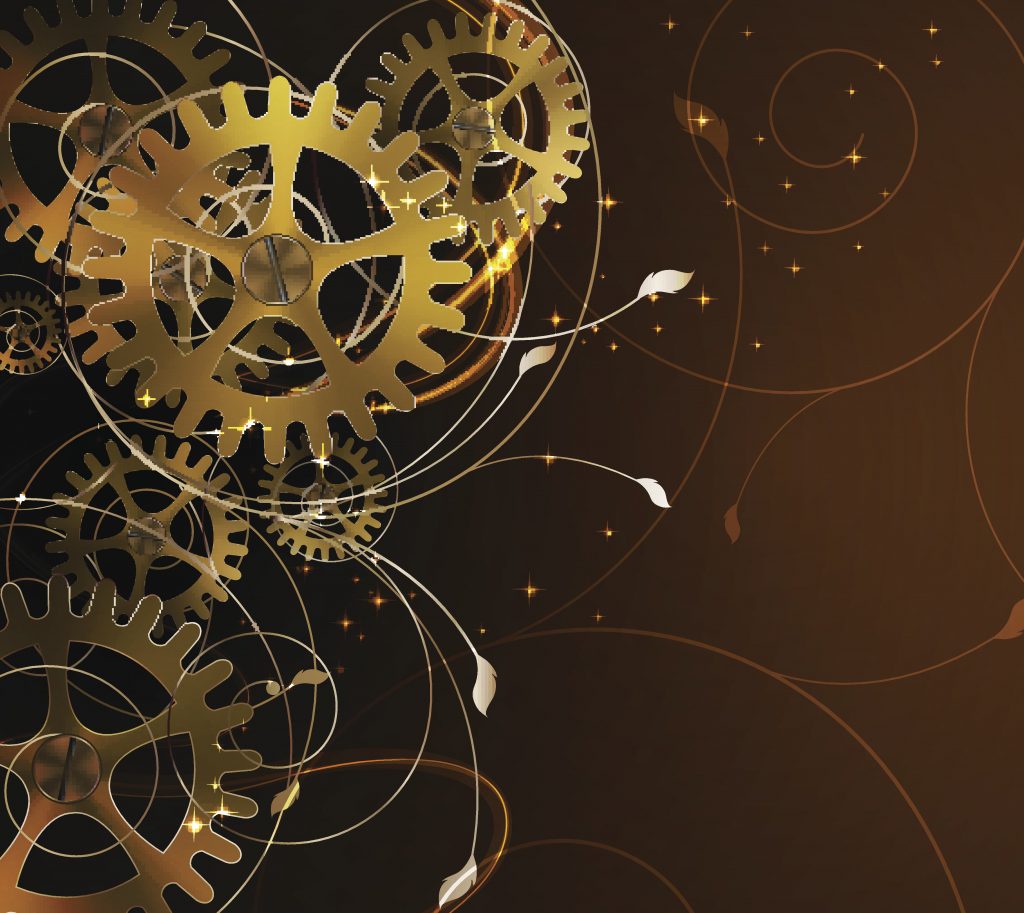 Hook and eyes have been available since 1643 but were expensive because of being made from metal, and became more common in the 1800’s. During the Civil War era, an apron wasn’t tied, it was held in place against the blouse with a straight bin in the top corners of the apron.

The term “Pin money” was a small sum of money given to a woman by a husband for “inessentials” and clothes items like pins.

Anything metal was expensive because it had to be made by a smith before it was INDUSTRIALIZED.

What about Corsets? Bloomers? Period Undergarments?

See the next posts on Victorian Undergarments for more information.

The Victorians and Their Unmentionables (Undergarments)