Is Steampunk fantasy or sci fi?

In 2002, I was writing a fantasy novel with displaced fairies, tree nymphs, mermaids, and fantasy creatures forced to live in an industrial world after there was no more forest left. It was very steampunk, though I had no idea what it was. My critique groups told me it was unmarketable because you couldn’t have fantasy elements with technology. My skills have advanced quite a bit since then and I know may main problem wasn’t genre but that I needed to improve as a writer. I could have stuck with that idea, but I moved on to other projects.

But that brings us to an important question. Can steampunk be fantasy rather than science fiction? Can the machines be powered by magic rather than steam? 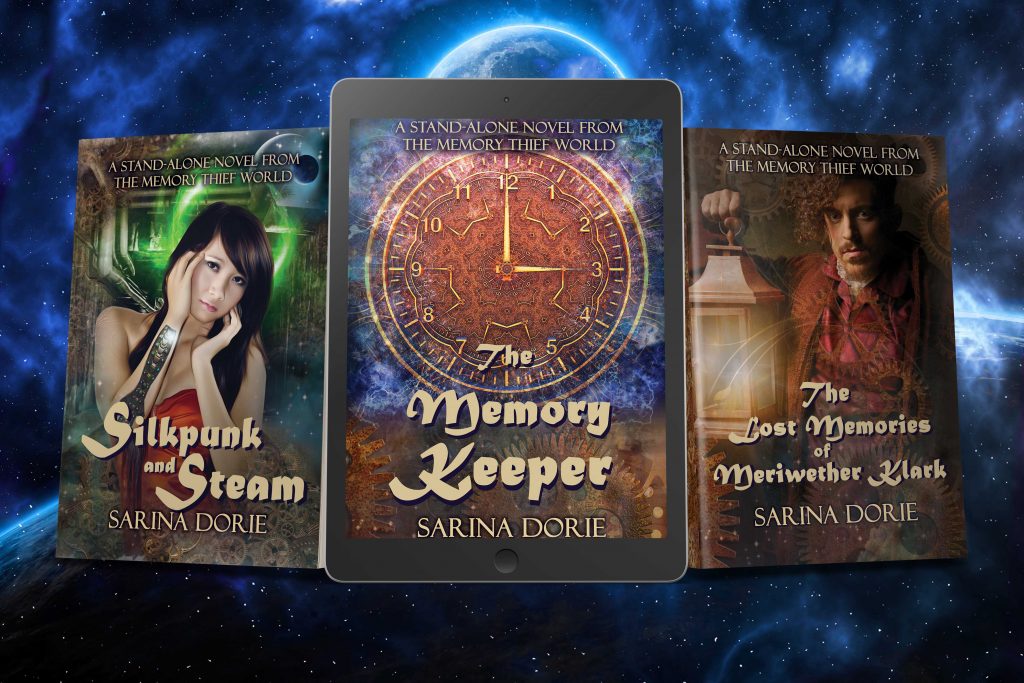 The answer is. . . . Yes! Steampunk can be fantasy in the Victorian era—Gaslamp fantasy. A work can be Victorian inspired with magic and can be considered Victorian fantasy, Neo-Victorian, alternate history or retrofiction.

Last year I saw the trailer for the Netflix Show Carnival Row, and I realized that was my world—but someone else created it—and with Orlando Bloom. 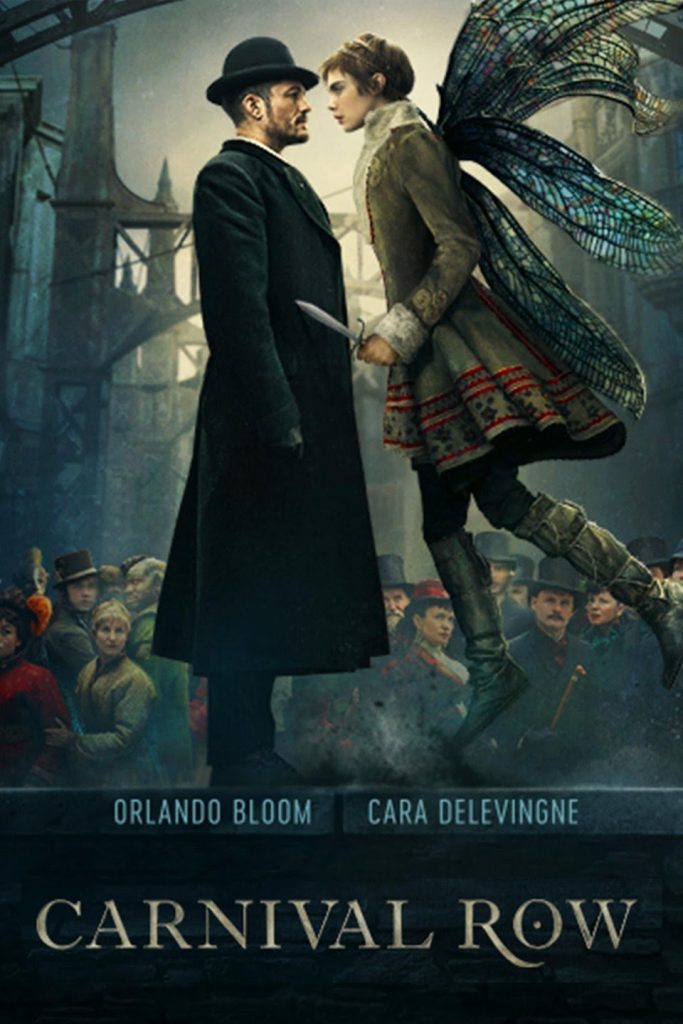 What are some of your favorite steampunk, Neo-Victorian, alternate history, or retrofiction in literature?