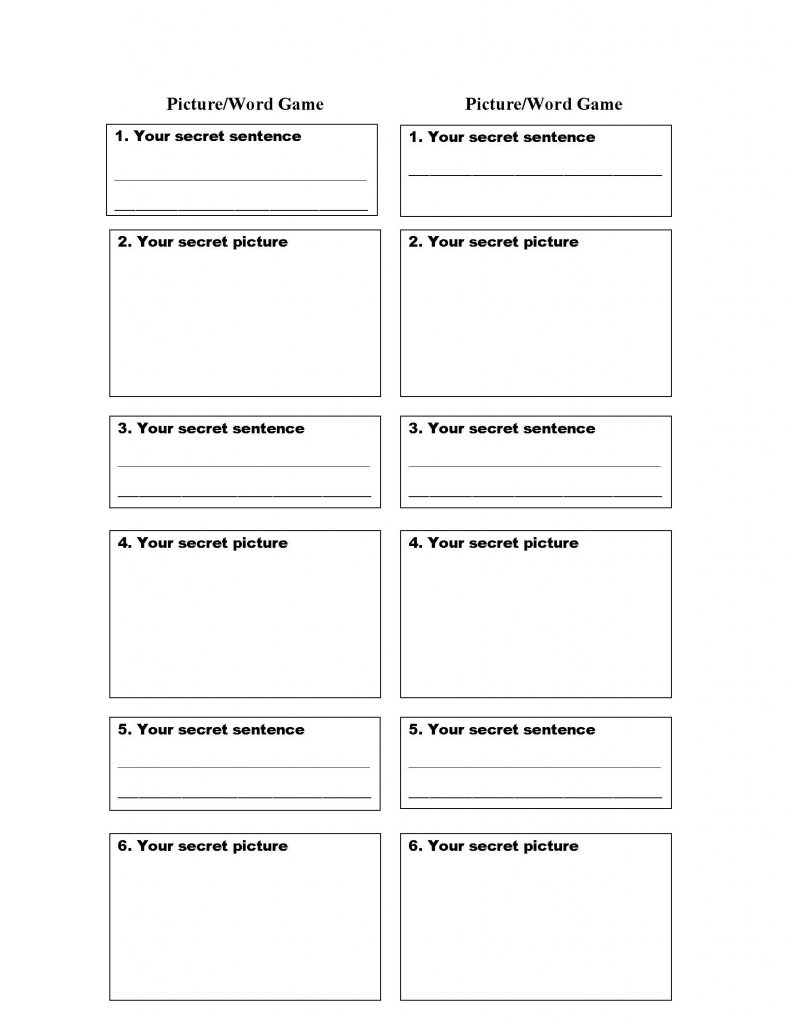 Where I Learned This Game

Previously, in what often feels like another life, I taught English in Japan. In order to practice English vocabulary and sentence structure, I used to teach my students a game that utilized these skills. It also was a lot of fun. I mean, duh, it was a game.

One of my American friends had taught me the game years before at a party. It was called “Eat Poop, You Cat.” At least that’s what she called it. It is so much fun I have taught it to my family and friends. I have used it when I teach art lessons to get students thinking creatively. When I teach humor workshops to adults, this is the same game I play. Sometimes when I teach middle school students there are a lot of poop pictures and sentences—even though I don’t tell them the “real” name of the game. Of course, sometimes when I play with my family, my nieces, nephews and brother also slowly devolve into fart and poop jokes. When I present this as an exercise at Rose City Romance Writers, we’ll see if they devolve into poop jokes or they will have classier levels of humor.

The game is much like telephone, where you whisper a secret in someone’s ear and then they whisper it to someone, and then that person whispers it to the next person, and so on. Slowly the message changes and sometimes something funny and unexpected is the result. This game is similar, only the secret is written, then drawn.

I try to emphasize the point of the game is not to get the same message, it is to draw what you read and read what you draw. If we are doing this for the sake of humor, the point is to be funny. If it is to practice a sentence with a subject, object and and verb, that is what I remind students.

This game works best if you have a group of people in a long line or circle. Although my game example has six spots for six players, you can always connect more pieces of paper, use the other side or design your own game that is longer than 6 using legal size paper. Timing each section is optional.

3. Pass the paper to the person to your right.

4. Read the sentence on the new paper you received and draw a picture of that sentence.

5. Cover the sentence so that only the picture shows, by folding over the paper, and then pass to your right.

6. When you receive a new paper, write a sentence about that picture.

7. Cover the picture by folding over so only your sentence shows, and then pass to your right.

8. Continue in this way until you complete the game. When you are done, unfold the paper so you can read and share some good laughs about what your team came up with!

The Clowning Linguist: How to Write using Word Play